Finding space for a fish tank can be difficult. You might be picturing one in your office or apartment but feel uncertain about the commitment to a huge aquarium. The good news is there are plenty of small tank options to take advantage of. There are also lots of adorable fish to fill the tank with. 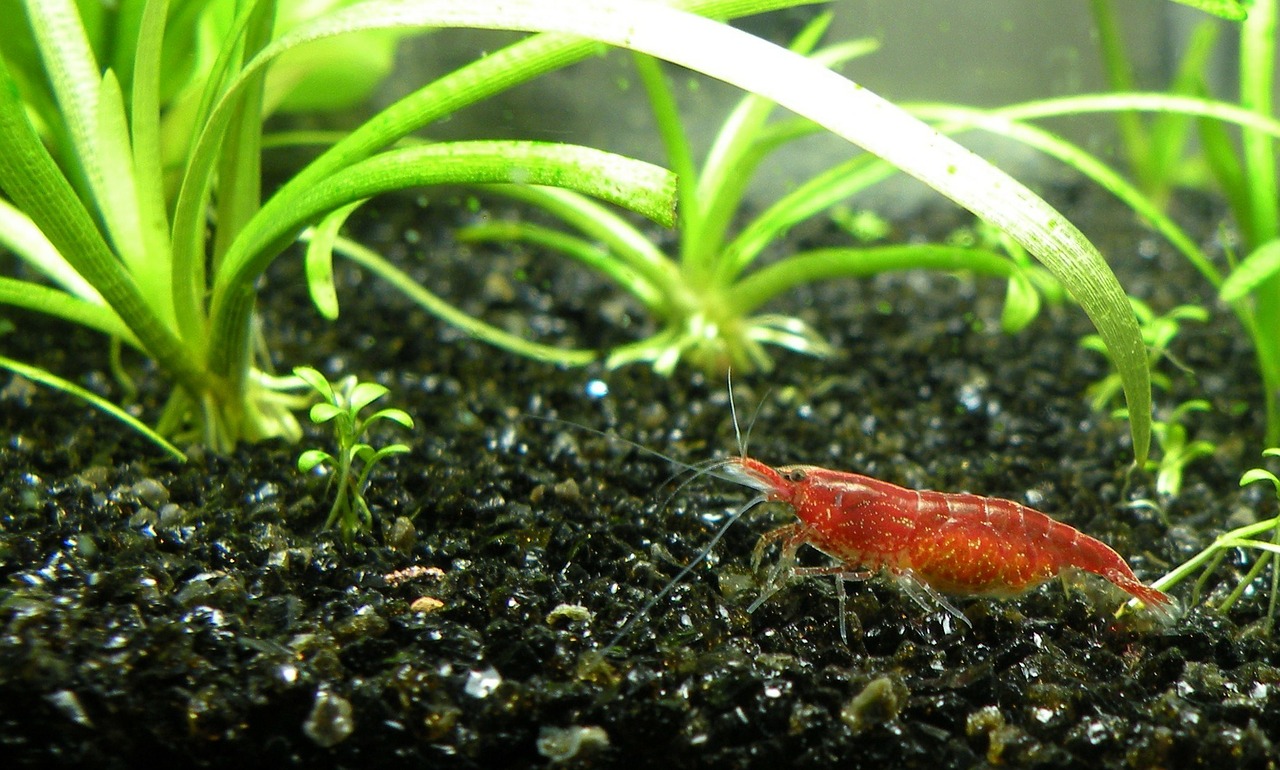 It’s true that fish are the most common creatures in aquariums. But freshwater shrimp are becoming more popular with both beginners and experts.

Shrimp can be satisfying and incredibly useful additions to your tank. Certain species of freshwater are particularly popular and simple to take care of. Once you have some general knowledge of shrimp-keeping, you’ll easily be able to pick the shrimp species that’s best for you. read more

Chinese Algae Eater (Gyrinocheilus aymonieri) is a pale brown color freshwater fish. They are also sometimes called as Honey Suckers and Sucking Loache. Contrary to what their name would have you believe, they are not a common species in China but are found in freshwater bodies of Vietnam, Laos and Thailand.

Chinese Algae Eater, esp. the young ones, are among the best at cleaning up algae in aquariums. These fish have huge appetites and are easy to take care of, even for beginners. They can be added to a relatively new aquarium too. read more

Some people are content with having a hermit crab, some people enjoy aquariums with fish, and sometimes, you need to branch out and consider adding the versatile, attractive, amusing and clever fiddler crab to an appropriate aquarium or even start having a fiddler crab tank as your pets.

If you are ready to take your aquarium set up to the next level, fiddler crabs are one of the most affordable additions available and easy to care for. If you are creating a diverse paludarium with live plants and fish, a fiddler crab can have an important role in the ecosystem. read more 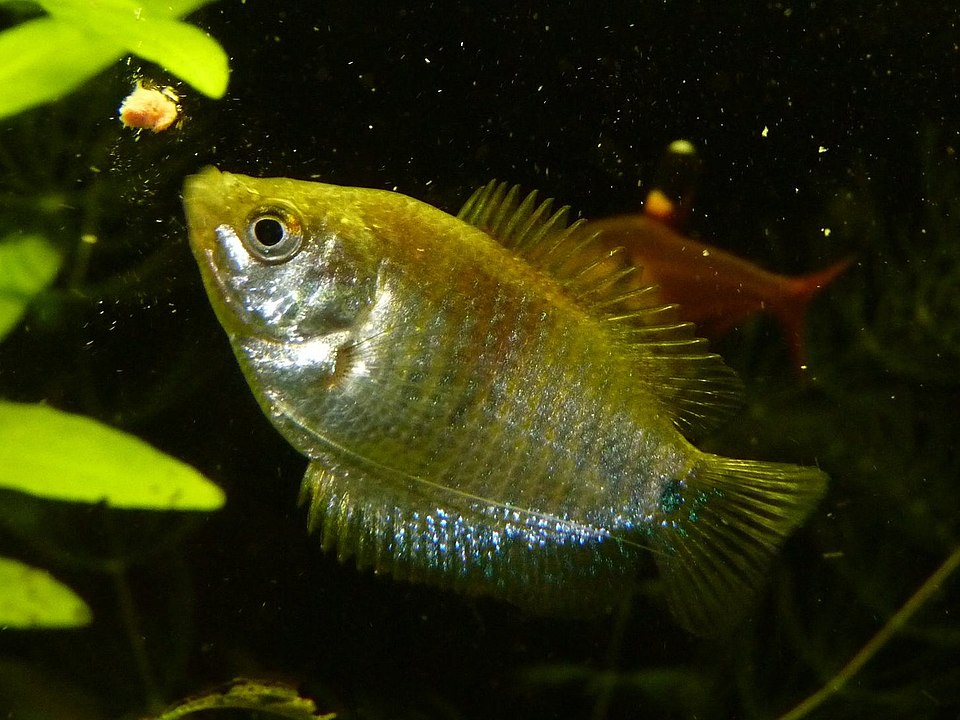 Dwarf gourami fish are some of the most exciting fish to keep in your tank. They are small, but they come in a wide variety of bright colors. However, dwarf gourami require specific tank conditions to thrive.

Before you add any dwarf gourami to your tank, you need to know how to keep it healthy and happy. Doing your research before purchasing your fish will save you a lot of trouble if you run into any problems.

What Are Dwarf Gourami?

Dwarf gourami are freshwater fish that live in still or slow-moving water in the wild. They are native to Southern Asia, but there are now populations in North and South America. read more 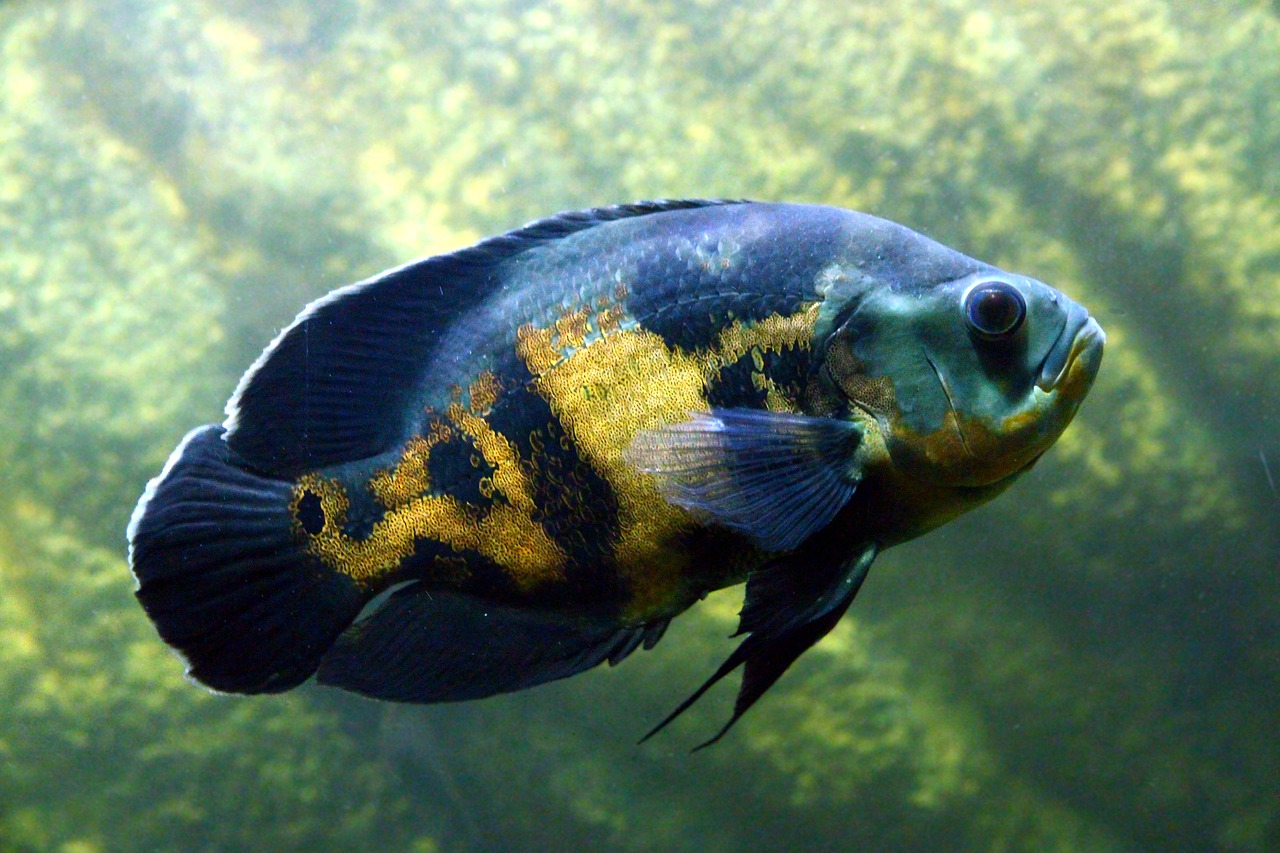 Oscar fish have garnered quite the reputation for themselves in the fishkeeping world. Their beauty and striking colors dramatically contrast with their reputation for aggression. However, if treated correctly, Oscar fish can be a striking addition to a home aquarium.

Oscar fish are members of the Cichlidae family and are native to South America. The term “Oscar” actually refers to a fairly broad family of freshwater fish within the Oscar family. These include the Tiger Oscar, Red Oscar, and Albino Oscar, among many other varieties. Of these varieties, the Tiger Oscar is widely regarded as being the original Oscar fish from which other varieties were bred. Different variations of Oscar fish can feature drastically different patterns and colors. However, their behavior and needs vary only marginally between varieties. For this reason, an overarching guide such as this applies to all varieties of Oscar fish. read more

Nerite snails are simple, often beautiful addition for virtually any freshwater aquarium. These snails are known for their simplicity to take care of, as well as their vibrant colors and patterns. As a bonus, Nerite snails even clean algae and grime from the tank!

Nerites are from the crowded Neritidae family, along with over 200 other species. Some originate in bodies of saltwater, such as oceans, and others hail from freshwater areas, such as rivers and streams. As a result, Nerite snails come in both saltwater and freshwater varieties. read more 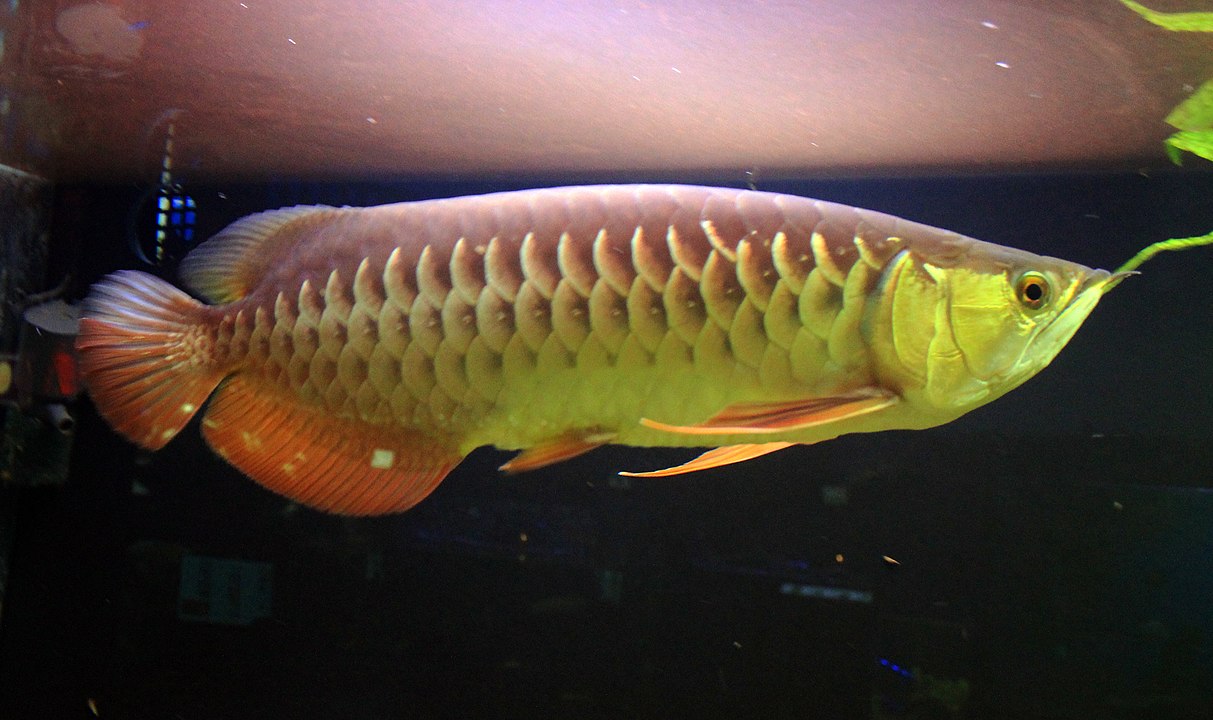 The Red Arowana is a big and beautiful fish.   One of the world’s most expensive aquarium fish.  It may prove to be a great challenge in your fishkeeping experience, as finding a suitable tank could be an issue. The fish could grow to be three feet.

The Red Arowana is thought to resemble the Chinese Dragon, which brings good luck. It is believed that if the owner treats it well, the Arowana will protect its owner.

Thus, the Red Arowana is also named the dragonfish. It might Also be called the Super Red, The Blood Red, or the Chili Red Arowana. read more

Some of the most beautiful aquariums are those that contain fish from the sea.  It has been said that keeping saltwater fish is a bit more difficult than freshwater fish; that is not really the case.

Maintaining a saltwater aquarium has gotten easier in recent years. Saltwater fish are more sensitive, whereas freshwater fish are hardy.   Just like freshwater, maintenance is the key to any fishkeeping situation.

Aquariums are a good way to keep pets in a confined space. With enough care, you can keep a variety of different fish and marine life in your home.

It’s difficult to imagine anything getting into your tank that you did not add to it. However, creatures like bristle worms make their way into fish tanks all the time. Bristle worms can keep your tank clean, but some varieties can harm you and your fish.

Bristle worms and whether you should keep them in your tank are controversial topics. Here is what you need to know about them so you can decide whether they should stay in your tank. read more